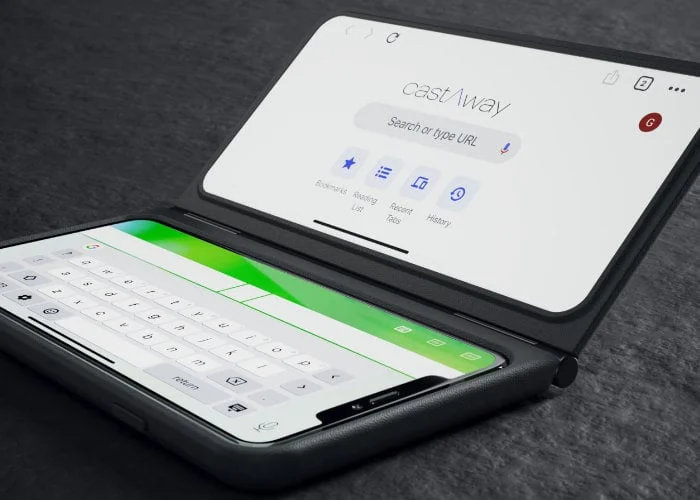 The castAway case, is a fantastic new platform that adds a variety of accessories to your smartphone, whether you want a high-resolution second screen, a powerful extra battery, or a speaker in your pocket. The team responsible for creating the castAway screen smartphone case have added new perks for people to enjoy via Indiegogo, enabling backers to now order customizable mods that will be interchangeable with their castAway case, including a Qi wireless charging battery, a wallet w/ Qi wireless charging battery, and a Universal Case that will allow people to use all of castAways mods with ANY phone case they choose. 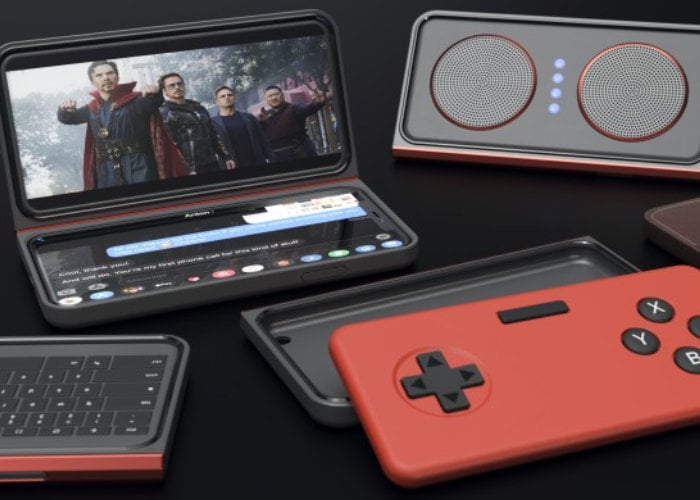 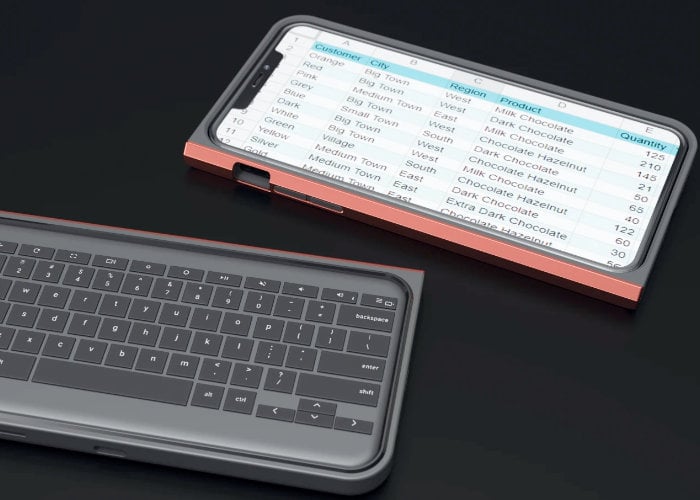 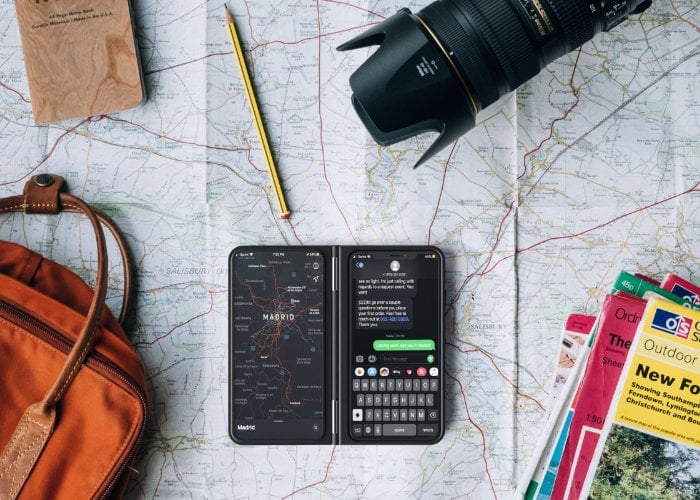 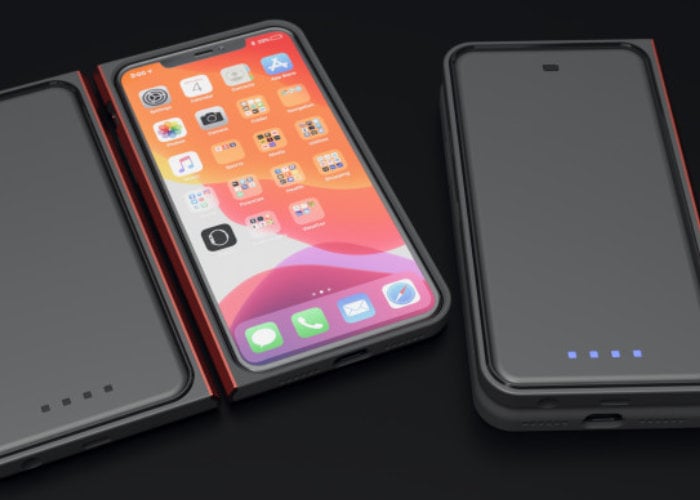