Features on the new Android 3.0 application include a newly designed and revamped program guide which now makes it easier to browse content while watching TV, as well as change channels and control your DVR devices. Watch a demonstration after the jump to see it in action and it new features. 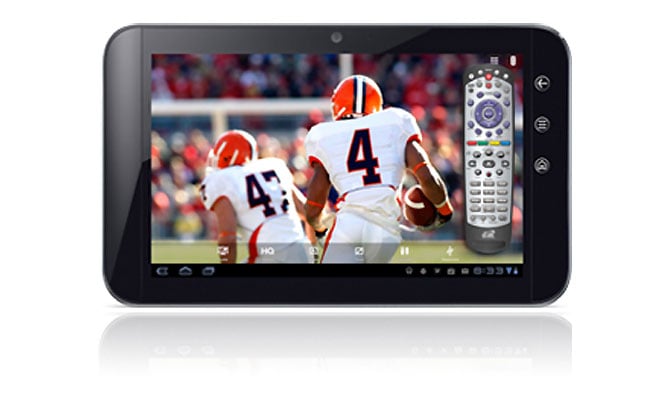