If you have been trying too enjoy the new Skyrim game on your PS3, you have undoubtedly experienced freezes and the game slowing down whilst playing.

Now Joshua Sawyer of Obsidian has explained in a personal Q&A on Formspring that the problems being experienced by Skyrim PS3 gamers is due to the consoles divided memory pool and how the games engine fundamentally saves off and references data at run time. 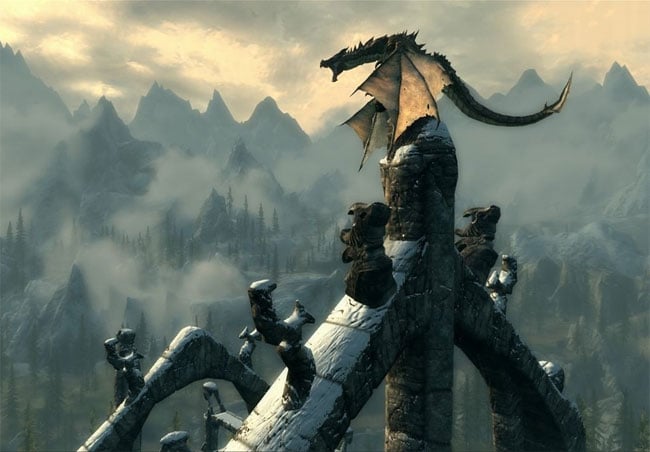 “The Xbox 360 has a unified memory pool: 512 megs of RAM usable as system memory or graphics memory”, Sawyer said. “The PS3 has a divided memory pool: 256 megs for system, 256 for graphics. It’s the same total amount of memory, but not as flexible for a developer to make use of”.

“As with Fallout 3 and Skyrim, the problems are most pronounced on the PS3 because the PS3 has a divided memory pool. The longer you play a character, the more bit differences on objects (characters, pencils on tables, containers, etc.) get saved off and carried around in memory. I think we’ve seen save games that are pushing 19 megs, which can be really crippling in some areas”.

Bethesda is hoping to correct the issues experienced by PS3 gamers with the roll out of a new patch very soon.