Back at the beginning of this month Microsoft announced that its would be replacing its Messenger service with Skype on March 15th 2013. Now it looks like Microsoft has similar plans for replacing Xbox Live with Skype.

Sources close to the Microsoft have informed the CVG gaming website of the news explaining that Microsoft is looking to “consolidating all their communications technology”. 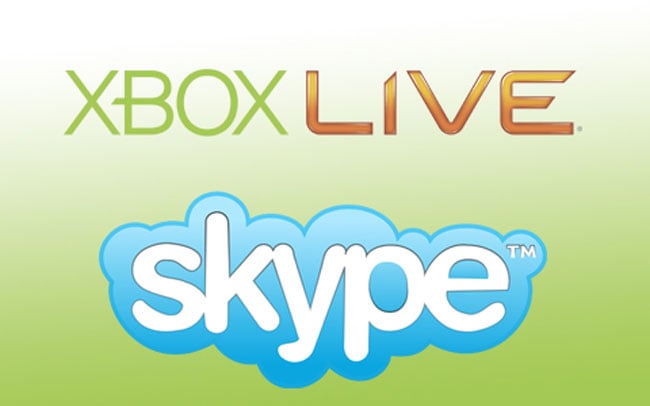 Micrsooft purchased Skype back in 2011 for a massive $8.5 billion, making it the largest acquisition by the company in its forty year history. Its also been noted that a job application was published by Microsoft recently seeking a user interface designer for the “next gen Xbox”, taht was to be based at Microsoft’s UK Skype offices.

Unfortunately no information on worldwide roll out for the change of Xbox Live chat to Skype, but as soon as information comes to light we will keep you updated as always.