Skype is now available to download for Linux, Mac and Windows systems, and brings with it a number of tweaks and bug fixes together with a number of new features. 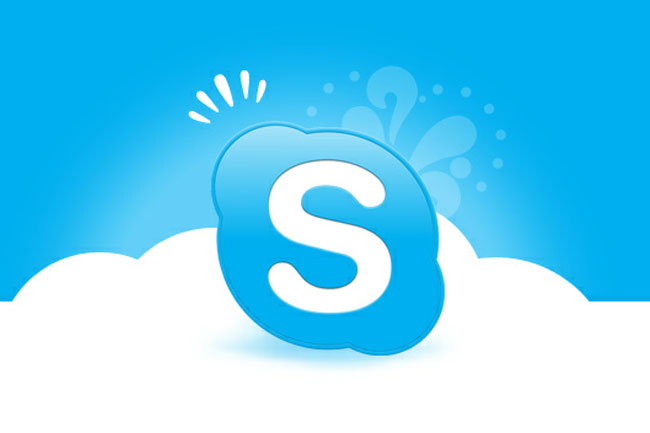 On Mac systems the new version of Skype is now fully prepared for Mountain Lion when it is released by Apple next month for $19.99. The Windows version has a new improved user interface, and Facebook integration. Together with pinnable contacts and backward-compatible video rendering for older machines. Linux has received a number of fixes, tweaks and enhancements and now supports improved video and audio quality.

You ca download the latest version of the Skype application from the Skype website here: Mac, Windows, Linux