Skype have added free and unlimited video messaging to Skype for iOS, there are also a number of improvements to the stability of audio and video calls, you can see a full list of what is included below. 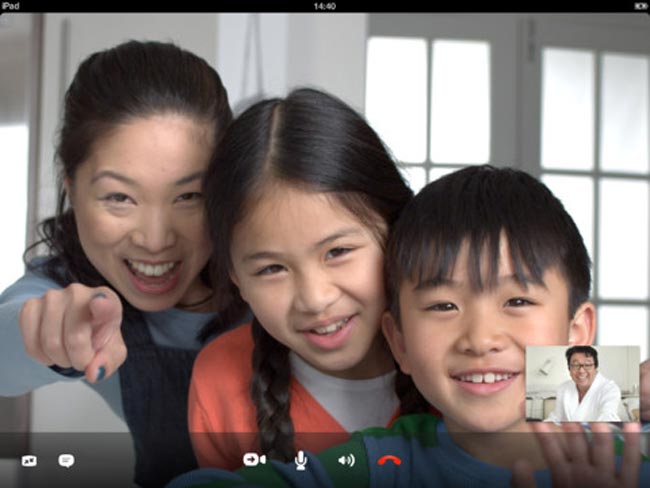 Skype 4.9 for the iPhone, iPad and iPod Touch is available as a free download, you can find out more details over at iTunes.