Allods Team, the developers behind Allods Online, have announced that they’re teaming up with developer Obsidian Entertainment to create a new MMORPG called Skyforge. It’ll apparently feature an open class system that’ll give players a free range of development options to follow as they play in a futuristic fantasy setting based around the existence of ancient deities. 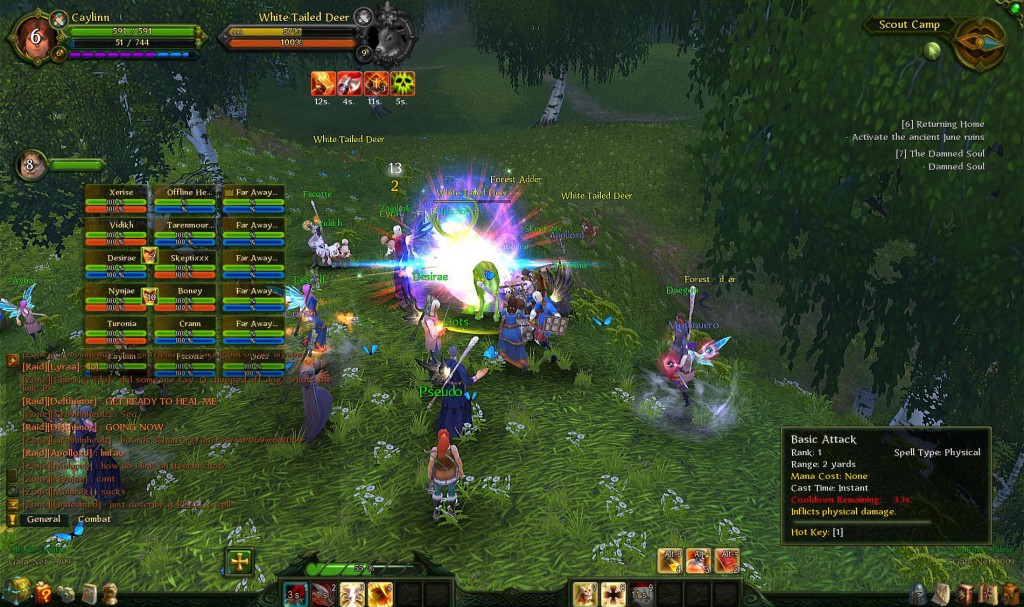 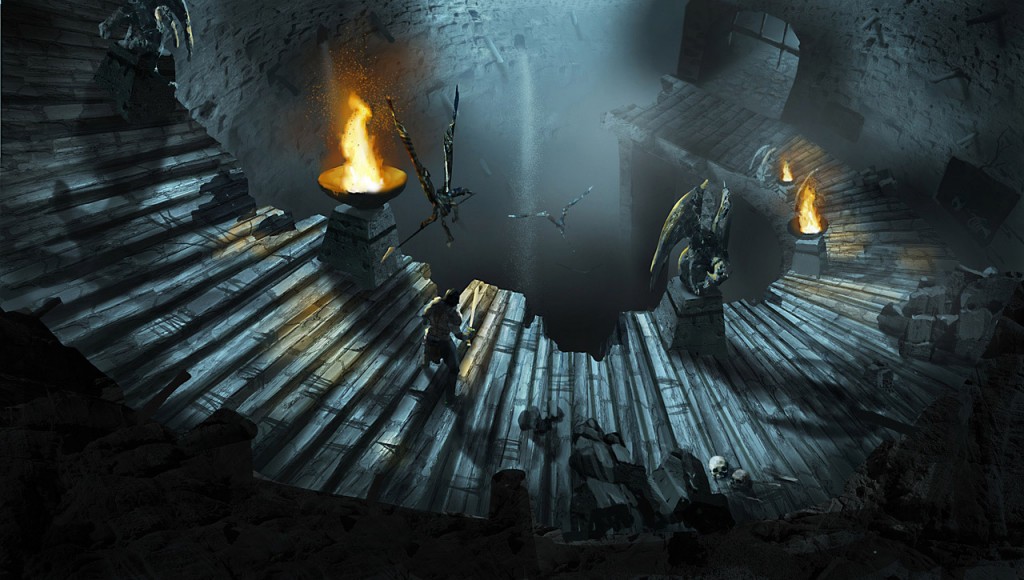 In the game you’ll play as an immortal and work towards collecting followers and powers before eventually becoming a god. Combat will be dynamic and reminiscent of console-based action games, which follows the pattern we’ve seen in more recent MMORPG titles. Beyond those few tidbits of information, nothing else has been revealed about the upcoming title.

The Head of Development for the Allod’s Team, Oleg Shpilchevsky, said, “This is our most ambitious project to date. With players competing and cooperating on one single giant server, Skyforge brings the massive back to MMORPGs.”

The game will probably be free-to-play, but don’t expect its release anytime soon. While they have released a few teaser videos, MMO development takes quite a bit of time and effort. I wouldn’t expect to see beta until sometime next year at the earliest.

Still, it’s a game worth keeping an eye on as further details are released.