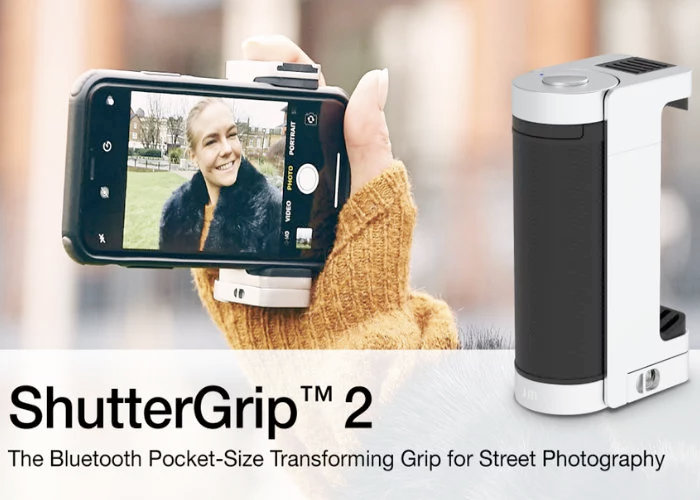 Smartphone photographers may be interested in a new accessory called the Just Mobile ShutterGrip 2, designed to help steady your mobile phone while taking photographs. Launched via Kickstarter today the ShutterGrip 2 is now available to back from $29 offering a 40% saving to early bird backers. Watch the demonstration video below to learn more about the ShutterGrip 2 and its features. 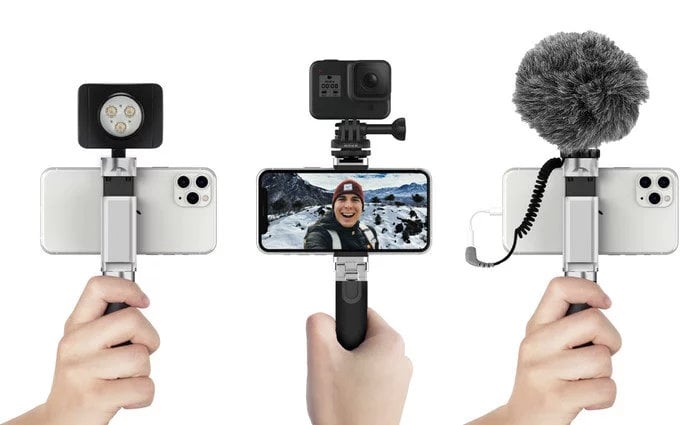 “The design goal of ShutterGrip 2 is to re-create the comfort and control of a traditional DSLR camera. Starting from the sculpted palm grip, to the optimally positioned shutter release button, the final creation is a palm grip that is comfortable to operate with one hand, and a secured camera that is always ready by your side.” 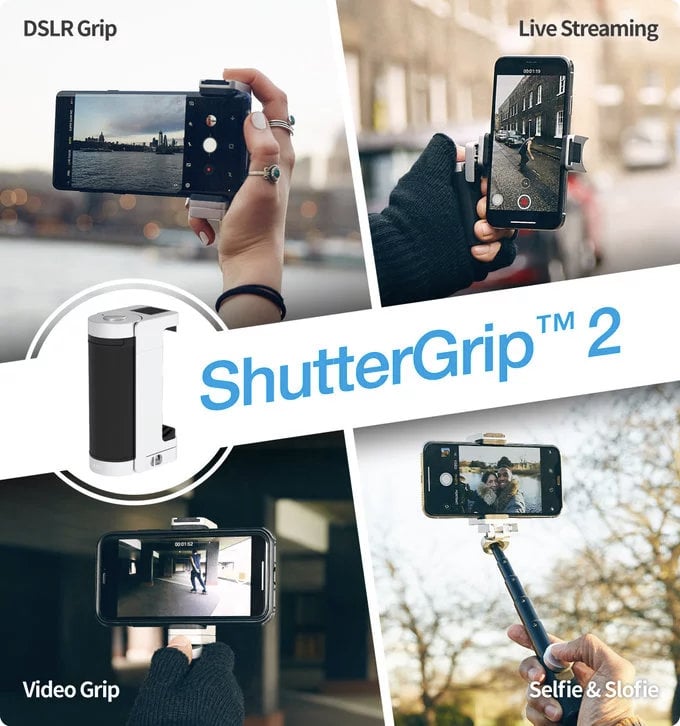 “Ever since we released the original ShutterGrip a year ago, enthusiastic backers have been giving us valuable usage and product enhancement feedback. We took them to heart and now, we’re excited to unveil the second generation ShutterGrip with a brand new finish and more flexible ways of controlling your camera in your pocket. No matter how you’re faced with a difficult shooting task, ShutterGrip 2 can easily transform your smartphone into a serious camera on-the-fly, and take that unique, momentus shot stably and securely.” 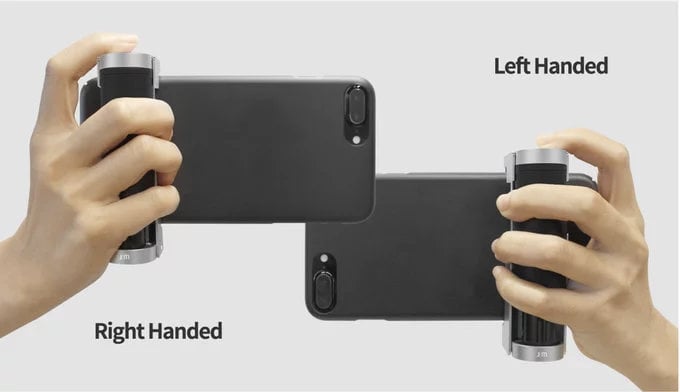 For more information and a complete list of all available pledge options jump over to the official Kickstarter campaign page by following the link below.