Having conquered both space and the world of collectable automatons, Lord British is now ready to get back into game development in a big way. Despite his last game, Tabula Rasa’s less than stellar performance, the creator of the landmark Ultima series is ready to try again with a game called Shroud of the Avatar. The game will be developed by his new studio, Portalarium, Inc. 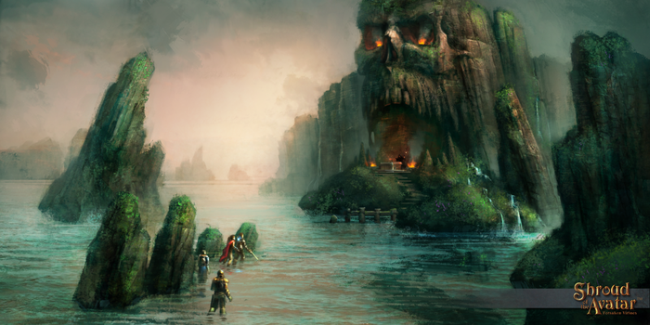 “While advancements in graphics and sound have been phenomenal, in many ways the virtual worlds we play in have become less real. Less open. Less immersive,” reads the project’s page. “With Shroud of the Avatar, Richard and his team will again reinvent the classic fantasy role-playing experience.”