It looks like Japanese electronics manufacturer sharp is going to lay off 11,000 staff in a bid to cut costs, and return the company to profit, on top of that Sharp also intends to sell off some of its assets to raise cash.

According to a report by Japan’s Kyodo News, Sharp intends to generate $2.74 billion in cash by selling off some of its assets, the company previously announced that it would lay off 5,000 staff. 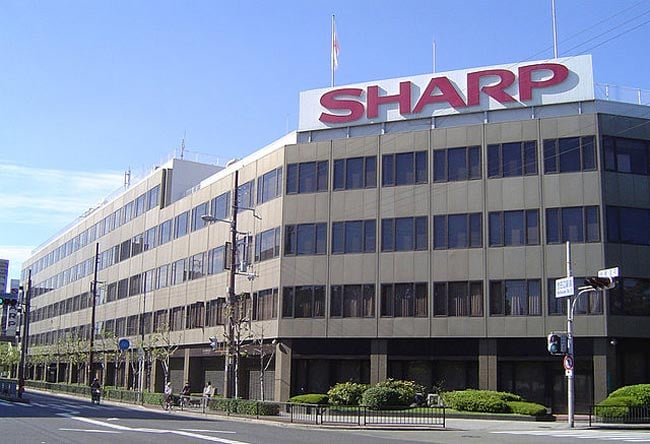 Sharp has estimate that it will be able to generate 213.1 billion Yen ($2.74 billion) by March of 2013 by selling off various assets, and the plans will apparently start next week on the 1st of October.