Android fans will be pleased to know that the latest release of the fun Android collectibles will go on sale on the 24th of September, and this is the third series of collectible Android figurines to be released.

There will be a number of different Android collectibles to choose from in series three, which will include a clear version and a smaller keychain version as well as a few more. 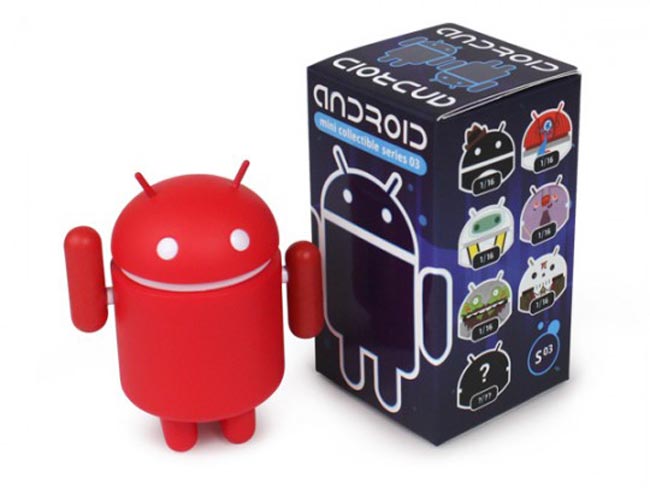 You can find out more details about the new series three Android collectibles over at Dead Zebra, and details on on the new versions that will be available will be released next week when they go on sale.