We recently heard that Google were going to start testing self driving cars in Nevada after autonomous vehicles had been approved for use in the state, and now it looks like self driving cars are headed to California. 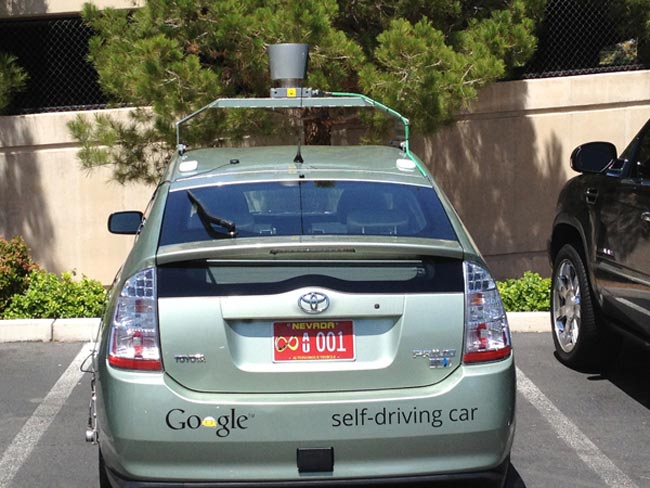 The bill which is awaiting approval will set up safety and performance standards for self driving vehicles, and will allow for autonomous vehicles to be driven on  California’s roads by a licensed driver.