Trevor Eckhart is a security researcher who has appeared a lot in the news over the last week, as he discovered hidden software form mobile phone monitoring company Carrier iQ on a number of smartphones.

The company Carrier IQ had been virtually unheard of until Trevor discovered their software on his device, after posting the information online the company threatened him with legal action, luckily the Electronic Frontier Foundation helped him out, and Carrier IQ backed down, and now we have a video from Trevor which shows exactly what this software does. 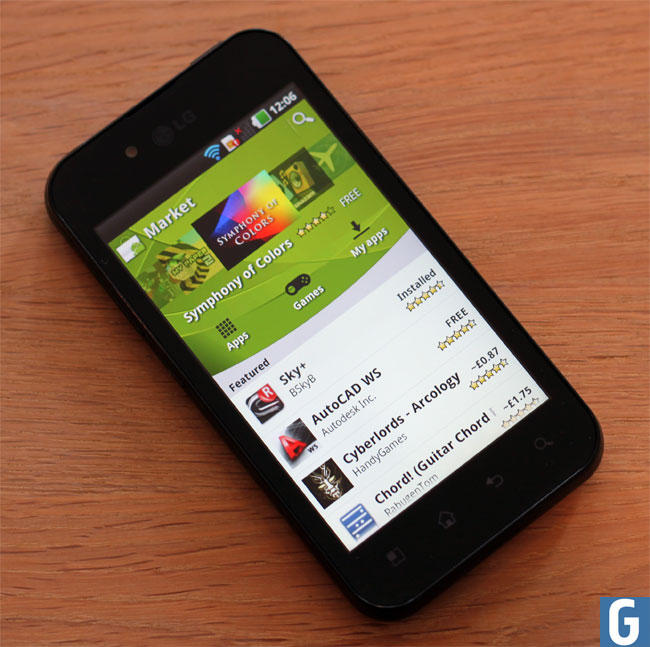 As you can see in the video the Carrier IQ clearly logs information that is entered into the device, including the content of text messages, and more, and it isn’t clear what particular privacy policy covers this hidden software.

The mobile carriers and the handset makers obviously know the software it there, but I have to admit it is quite a shock to see how much information is collected, which is basically without your permission, as according to Trevor there is no reference to the software anywhere on the device, you can find out more information  over at Trevor’s website Android Security Test.