SanDisk has unveiled a new range of storage devices this week, with its first addition to the new range being the SanDisk Memory Vault. Which has been created to do just that and store your memories safe and secure for as long as you need, well for up to 100 years say SanDisk.

The SanDisk Memory Vault has been designed to provide long-term data preservation using a Chronolock memory management technology that has been subjected to “accelerated temperature cycling tests”. It can be connected to a computer via a USB connection, enabling easy upload of videos and pictures using drag and drop functions. 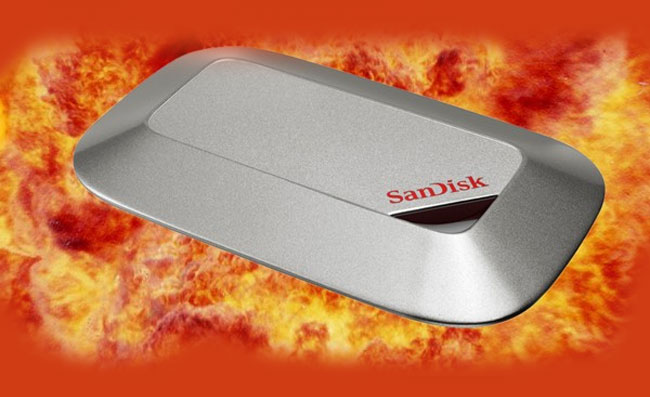 SanDisk says: “The Memory Vault allows parents to preserve photos of their daughter’s first steps alongside videos from her wedding and then pass those images down for generations to come.” – “Most Consumers Would Not Destroy Their Family Photos for One Million Dollars”

The SanDisk Memory Vault will be available in either 8GB or 16Gb storage capacities and retail for around $49.99 and $89.99 respectively.