According to a recent report, the launch of Samsung’s first TIZEN device has been delayed, it was expected to launch in quarter three, so between now and September, but we will apparently have to wait until quarter four to see the device.

Samsung’s first TIZEN device has apparently been delayed due to a development issue relating to the app store for the OS, so it may not go on sale until at least October. 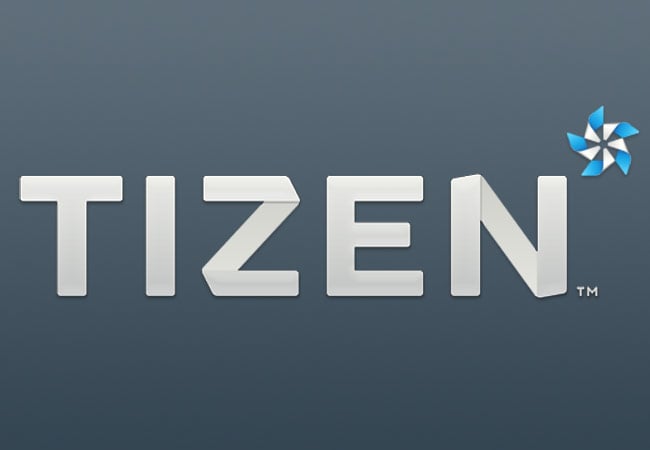 Samsung could still unveil the device at this years IFA, which takes place in September, and we may here about the device at the Samsung Unpacked event on the 4th of September where they will announce the new Samsung Galaxy Note 3.