According to a recent report, Microsoft will show off a reference model Windows 8 tablet next week, which has been manufactured by Samsung, although there are no details as yet on the specifications we might see. 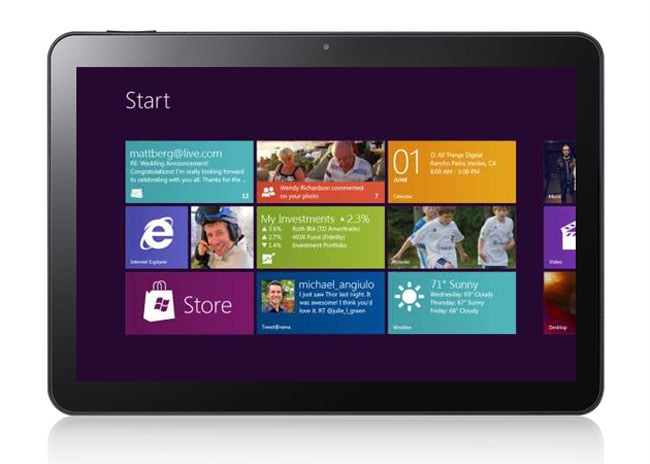 Samsung already produces a number of popular Android tablets, which have had problems recently due to the various court cases going on between Apple and Samsung.

If Samsung were to start producing Windows 8 tablets as well as Android based tablets it would be a good move for the company, as the outcome of the various legal cases brought against Samsung by Apple for their Android tablets is yet to be decided.