We have seen a couple of these transparent displays from Samsung before here at Geeky Gadgets, previously we saw a 14 inch laptop fitted with a transparent OLED display, and now Samsung has shown off a new 14 inch transparent LCD display.

This new transparent notebook was shown of at FPD China 2011, and it features a 14 inch LCD display with a resolution of 1680 x 1080 pixels, and there is a white LED unit installed in each of the four corners of the display. 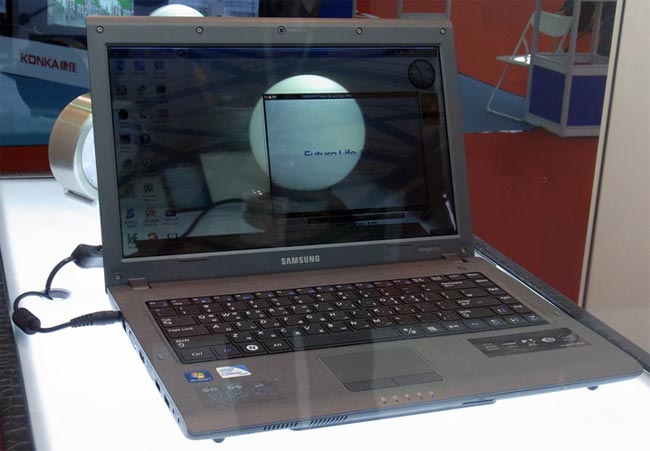 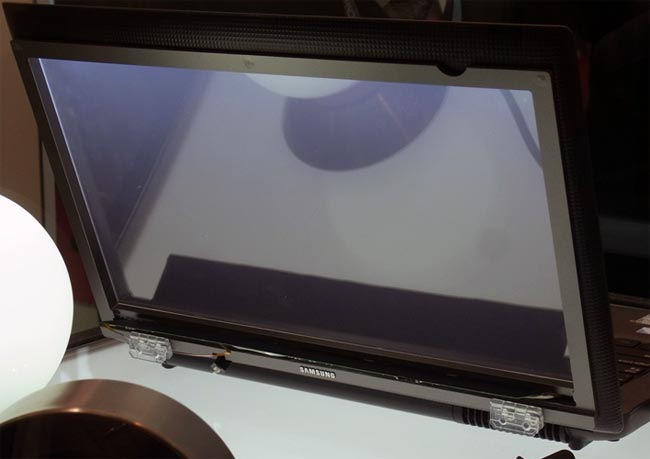 Samsung has said that they are planning to use these new displays later this year, which could mean than we will see some Samsung Laptop’s featuring transparent displays in the stores by the end of 2011 or the beginning of 2012.