Yesterday AnandTech published a report regarding the Samsung Galaxy S4 smartphone, the handset was apparently uses a slightly faster GPU clock speed when running benchmarks than it does when running normal applications.

This led to quite a bit of speculation that Samsung were rigging a number of benchmarks results on their Galaxy S4 smartphone, Samsung has now published a statement which you can see below. 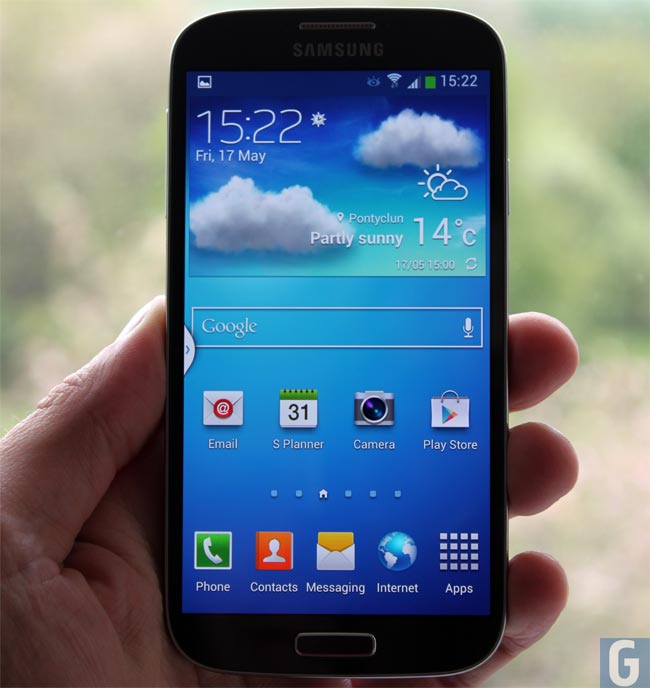 The maximum GPU frequencies for the GALAXY S4 have been varied to provide optimal user experience for our customers, and were not intended to improve certain benchmark results.

The tests were run by Anadtech using the Exynos 5 Octa version of the Samsung Galaxy S4, you can find out more information over at AnadTech