The device that was spotted earlier in the week was the Samsung Galaxy S4 LTE Advanced, the handset received DLNA certification and now the device has appeared again, this time after receiving WiFi certification which can be seen in the second photo below. 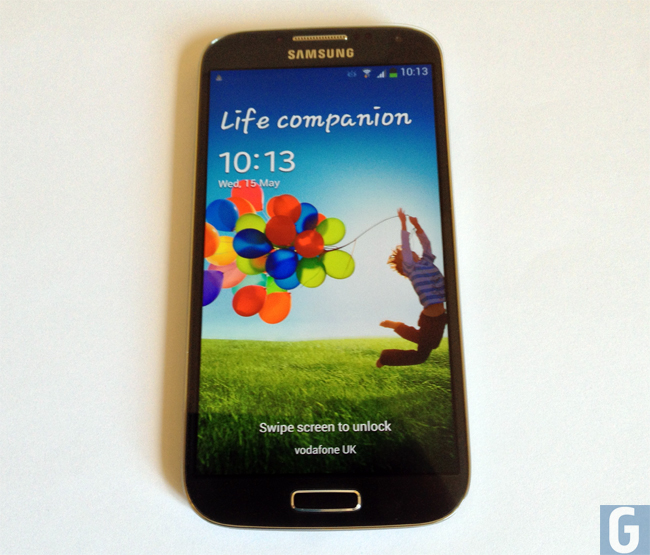 Apart from a new processor we are expecting the rest of the specifications on the handset to be the same as the existing model, which will include a 5 inch Full HD Super AMOLED display with a resolution of 1920 x 1080 pixels, and it features Android 4.2.2 Jelly Bean, it also comes with 2GB of RAM.

According to the guys over at Mobileaks the Samsung Galaxy S4 LTE Advanced will be launched in South Korea with mobile carrier SK Telecom, there are no details as yet on whether the handset will be headed outside of South Korea.