It would appear that the new Samsung Galaxy S4 is going to be a very popular handset for Samsung, if details released by one UK mobile retailer are anything to go on, according to the Carphone Warehouse Samsung Galaxy S4 UK pre-orders are four times that of the Galaxy S3

The Samsung Galaxy S4 features a 5 inch Full HD Super AMOLED display with a resolution of 1920 x 1080 pixels, and it features Android 4.2.2 Jelly Bean, the UK version of the handset is powered by an 8 Core Exynos 5 Octa processor with a clock speed of 1.6GHz. 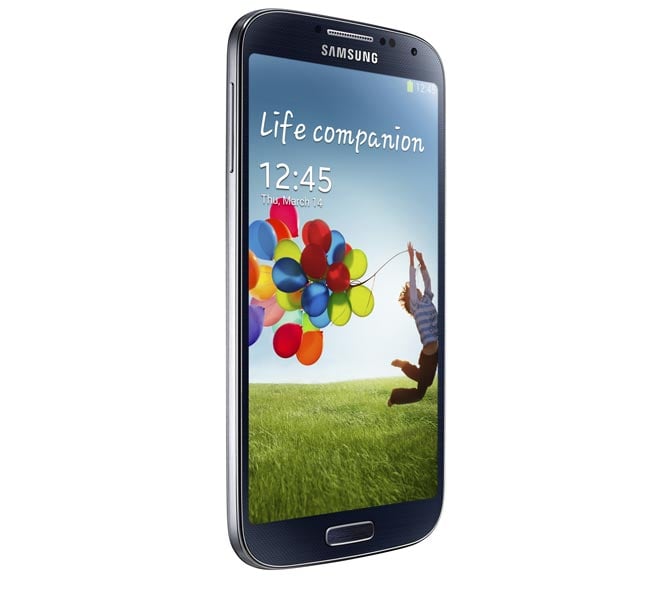 The Galaxy SIII launch broke records last year and was always going to be a tough one to beat, but the S4 is already proving to be a more than capable step up in the series that will inspire many people to make the switch to Android from other operating systems. This device is the one to watch for 2013.” said Graham Stapleton, chief operating officer, Carphone Warehouse.

Other specifications on the Samsung Galaxy S4 include 2GB of RAM and either 16GB, 32GB or 64GB of built in storage, it also features a 5 inch Full HD Super AMOLED display with a resolution of 1920 x 1080 pixels,plus Android 4.2.2 Jelly Bean.