Earlier we saw a leaked photo which is reported to be of the new Samsung Galaxy S4 Mini, and now it would appear that the device may come in four different versions, according to some details recently revealed. 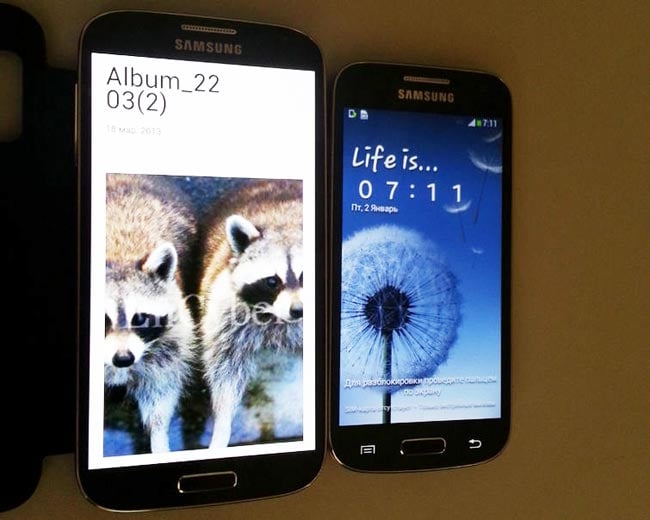 The Samsung Galaxy S4 mini is rumored to feature a 4.3 inch Super AMOLED display with a resolution of 540 x 960 pixels, other rumored specifications on the handset include dual core and quad core versions of the device, plus it is expected to come with Android 4.2.2 Jelly Bean.

The Galaxy S4 Mini is rumored to be launching around June or July, as yet we do not have any details on a specific date, as soon as we get some more information including full specifications on the handset we will let you guys know.