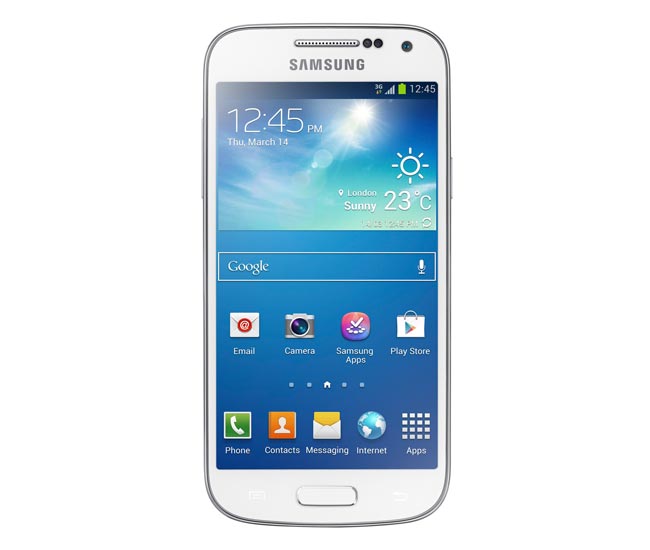 The Samsung Galaxy S4 Mini comes with 1.5GB of RAM and also features 8GB of built in storage, there is also a microSD card slot which can take up to 64GB microSD cards. 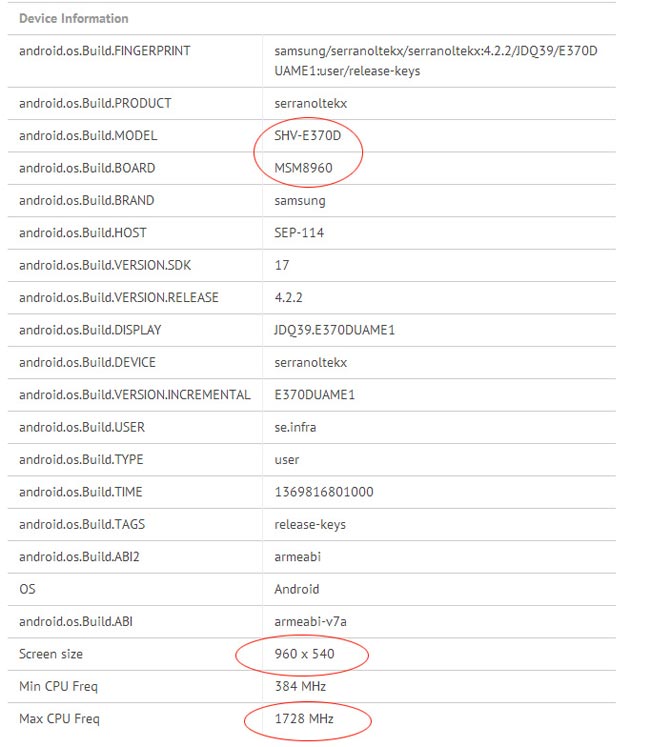 Other specifications on the Galaxy S4 Mini include a front facing 1.9 megapixel camera and a rear facing 8 megapixel camera, the device also features 802.11 a/b/g/n WiFi, GPS, Bluetooth 4.0, NFC and LTE.