You can see it in action in the video below, and it gives us an idea of what Android 4.0 Ice Cream Sandwich, along with Samsung’s custom UI will look like on the Galaxy S II. 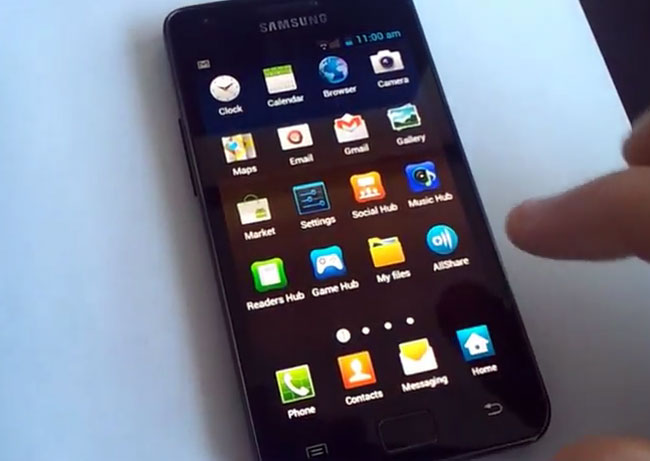 You can find out more details over at Sammobile.