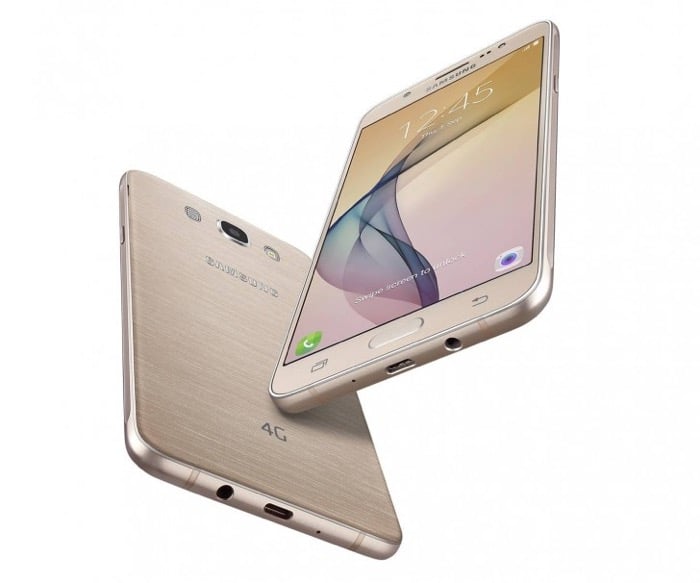 Samsung has announced another new Android smartphone, the Samsung Galaxy On8 and the device launches in India on the 2nd of October.

The Samsung Galaxy On8 comes with a 5.5 inch Super AMOLED display and the device features an octa core 1.6GHz processor and 3GB of RAM.

The Samsung Galaxy On8 also comes with a 3300 mAh battery and 4G LTE, the device will be sold through Flipkart in India and it will retail for INR 15990 which is about $240 at the current exchange rate.