This week Samsung has announced that their new Samsung Galaxy Note II smartphone/tablet has now passed 5 million sales worldwide, following on from the announcement at the beginning of this month that they has passed 3 million sales milestone.

Revealing that Samsung has moved more than 2 million of the devices in just a month, showing just how popular the new phablet devices is with consumers. Watch the promotional video after the jump to see it in action. 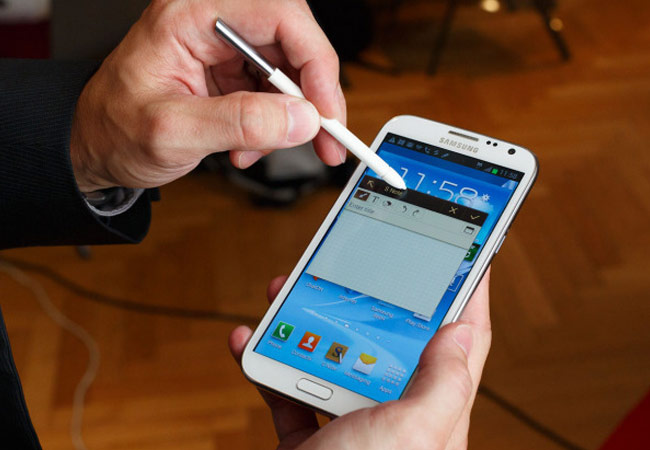 The Galaxy Note II is powered by a 1.6GHz processor, with storage available in either 16GB, 32GB or 64GB capacities, the device also comes with a microSD card slot and a front facing 1.9 megapixel camera, together with a rear 8 megapixel camera.