We have been hearing a number of rumors about the new Samsung Galaxy Note 8.0 over the last few days, and now it would appear that we may have some pricing details on the tablet.

The guys from Mobile Geeks have discovered the Samsung Galaxy Note 8.0 listed online with a price of 391.99 Euros, although it is not clear if this is the official pricing for the device. 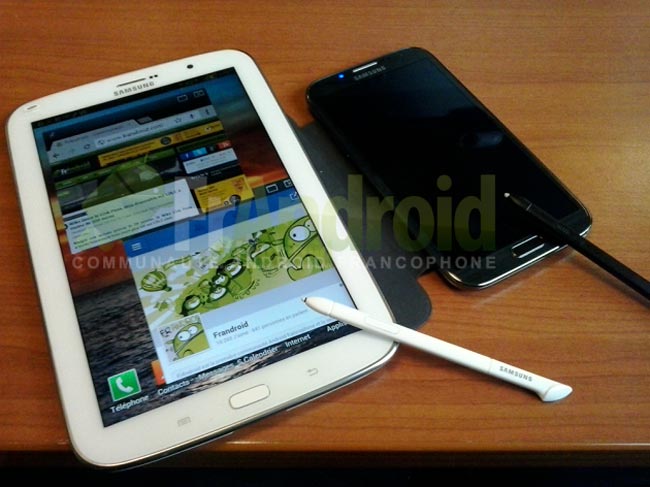 The Samsung Galaxy Note 8.0 will is rumored to feature Android 4.2 Jelly Bean, and will feature 8 inch Super Clear LCD display with a 1280 x 800 pixel resolution and will also feature  plus a quad core 1.2GHz processor and 2GB of RAM.