We previously heard that Samsung would launch an updated version of the Galaxy Note 2 with a new Qualcomm Snapdragon 600 processor, the handset is now official and will launch as an exclusive with Chinese carrier China Mobile. 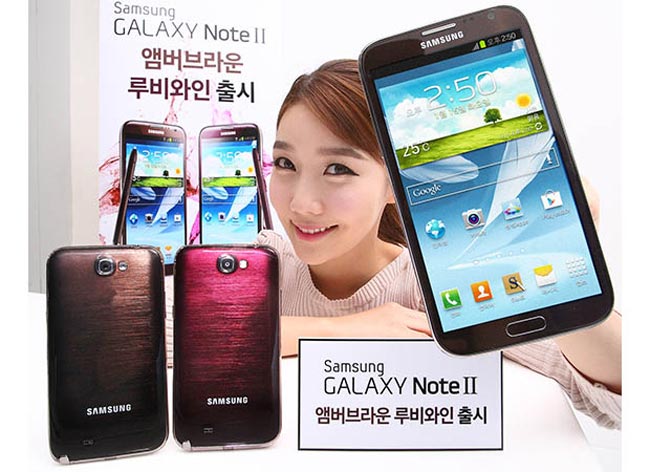 Other specifications on the updated Samsung Galaxy Note 2 include 2GB of RAM, 16GB of built in storage and a microSD card slot, plus an 8 megapixel rear camera and a front facing 1.9 megapixel camera.

It looks like the new Samsung Galaxy Note 2 with the Qualcomm Snapdragon 600 processor will only be available in China, so don’t expect to see the device launching in the US and Europe.