The latest Galaxy Nexus video was put together by the guys from Droid Life, and we get a look at some of the new features in Android 4.0 Ice Cream Sandwich on the Galaxy Nexus. 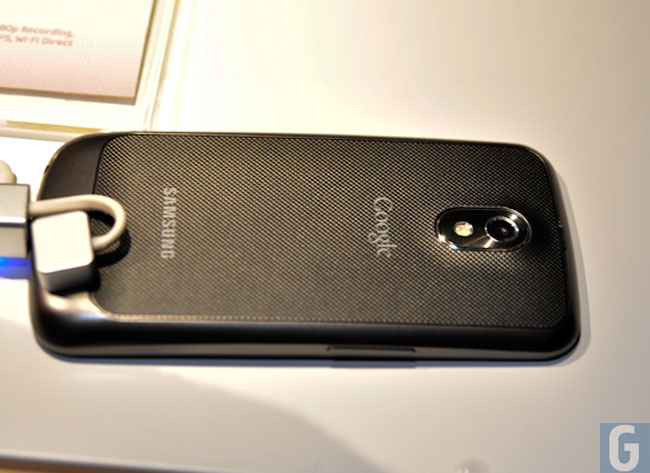