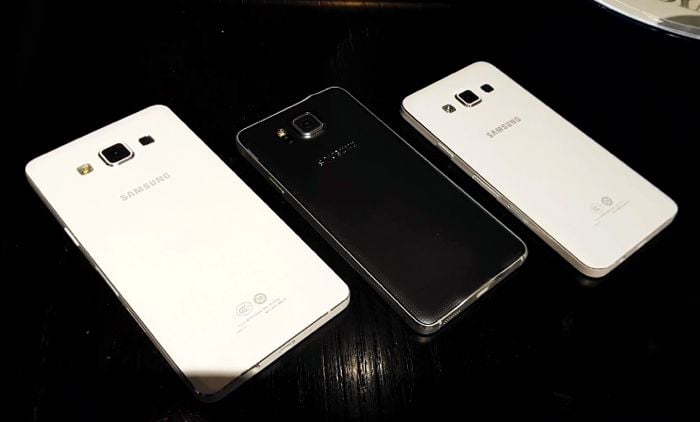 The Samsung Galaxy A5 and Galaxy A3 have been available in a number of countries, including China and now these new devices are headed to Europe shortly.

Yesterday we got to see the new Samsung Galaxy A7 which will be launching in South Korea and Malaysia shortly, and now it looks like the Galaxy A5 and Galaxy A3 should be landing in Europe soon.

According to the guys over at Sammobile, the European firmware for the Samsung Galaxy A5 and Galaxy A3 are now available, which gives us an indication that the handsets will launch shortly.

As a reminder the Samsung Galaxy A5 features a 5 inch HD display with a resolution of 1280 x 720 pixels, the handset is equipped with a quad core Snapdragon 410 processor, it also features 2GB of RAM, 16GB of storage and a microSD card slot. 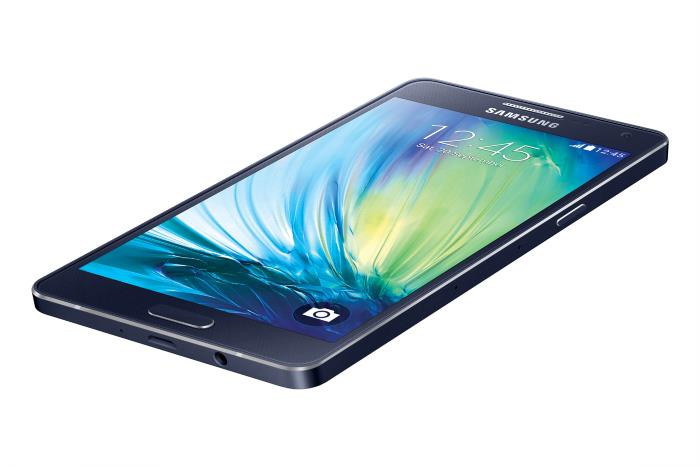 Other specifications on the Galaxy A5 include a 5 megapixel front facing camera and a 13 megapixel rear camera, the handset also comes with a 2300 mAh battery and Android 4.4.4 KitKat.

The Samsung Galaxy A3 comes with a slightly smaller display at 4.5 inches, this has a qHD resolution of 540 x 960 pixels, the device also features a Snapdragon 410 processor, 1.5GB of RAM and 16GB of storage.

Other specifications on the Galaxy A3 include a microSD card slot for expansion, plus a 5 megapixel front facing camera and an 8 megapixel rear camera. The handset also comes with Android 4.4.4 KitKat and it features a 1900 mAh battery.

As soon as we get some more information on exactly when these new Samsung Galaxy A series smartphones are launching in Europe, we will let you guys know.