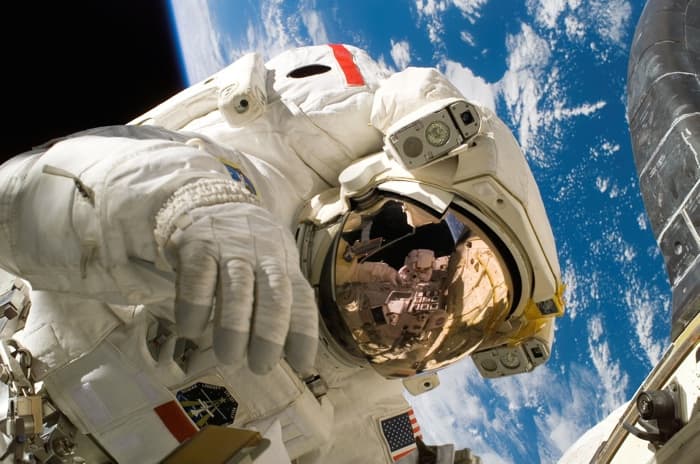 Several private space companies based in the United States are working on projects which will lead to space tourism. Tourists need hotels, so Russian space corporation Roscosmos has proposed building a hotel on the International Space Station. Now that is a getaway location.

It won’t be cheap of course. According to the proposal, the space tourists will have to pay at least $40 million for the week-long experience. You can pay an additional $20 million to go on a spacewalk with a cosmonaut too. It’s for the rich at the moment obviously.

The hotel is going to have four sleeping quarters that measure two cubic meters each with 9 inch windows and a lounge area with a 16 inch window. The module will also have medical and hygiene stations. This is timely because NASA will stop buying seats on Russia’s Soyuz flights after commercial crew programs of SpaceX and Boeing take off. RKK Energia will then fly one or two tourists per Soyuz flight to the ISS. Space tourism is on the way.