It looks like Rovio Mobile will shortly be releasing an update to Angry Birds Rio, the update will be called Angry Birds Rio Carnival and it will add 15 new levels to the game.

It looks like the update will be released for iOS and Android devices at the same time, have a look at the video of it in action below. 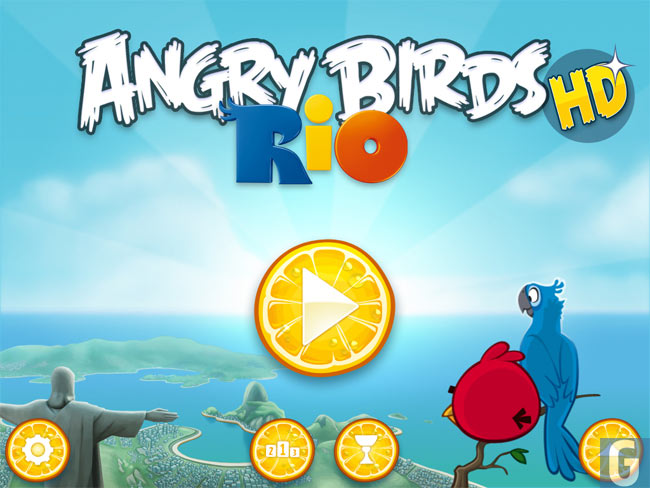 As soon as we get some details on when Angry Birds Rio Carnival will be released we will let you guys know.