Some of our readers might remember the cute Romo iPhone robot we featured here on Geeky Gadgets back in October 2011. Which was looking to raise enough funds from the Kickstarter crowdfunding website to make the jump from concept introduction. 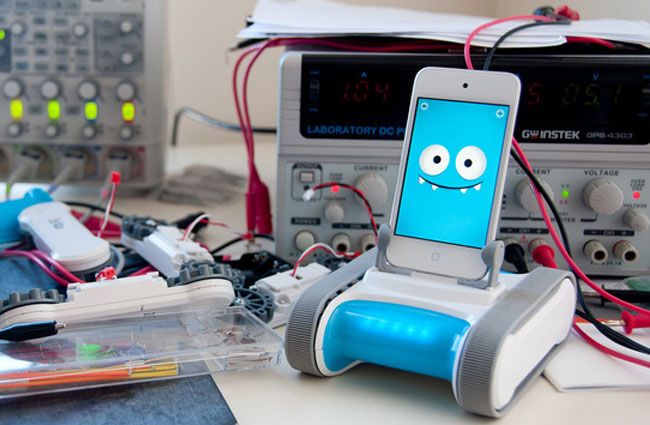 The team behind Romo 3.0 explain: “This next-gen Romo is *almost* everything a personal robot should be. He’s cute, responsive, and really fast, but he’s still not capable of doing all that stuff you see in the movies.”-“We’ve created great basic apps for Romo, and he’s super fun to play with. “-“But we have a bigger vision. We want to create really advanced software that lets Romo do the things robots do in the movies.”

The Romo 3.0 iPhone robot project is currently over on the Kickstarter website looking to raise $100,000 in pledges to make the jump from concept to production, so if you like the concept make a pledge and help Romo 2.0 become a friend of yours. 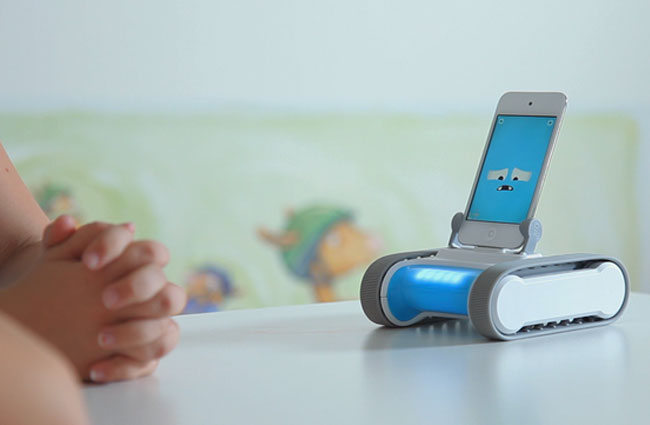