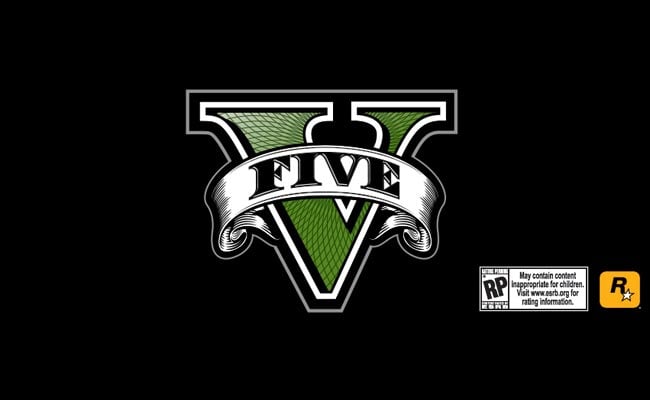 Right now, there isn’t much going on on the page, but updates about the game’s status, screenshots, announcements and the like will be there before you know it. In other news, it looks like Game Informer magazine will be revealing more about Grand Theft Auto 5 in their next issue, so they are speculating that Rockstar could be close to finishing the game.

We will keep our eyes open for more news and let you know what we learn.