A leaked list of achievements has outed 3DS title Resident Evil Revelations as a new addition to the roster of Xbox 360 games. The game is also coming to PS3, according to a Korean Ratings Board listing revealed two months ago. 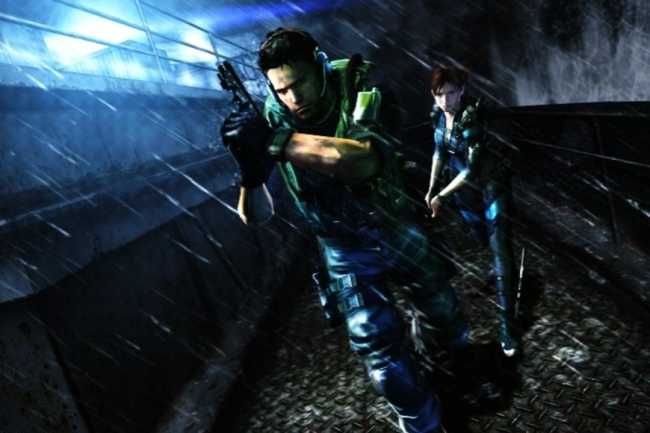 While Capcom, like most publishers, is no stranger to porting successful entries in big franchises to anything that will run them, the transition from 3DS to home console was made possible, or at least less of a headache by the game’s support of derided 3DS peripheral Circle Pad Pro, which adds a second analog nub. Compared to the sixth numbered entry in the venerable series, Revelations was very well received, hopefully a feat which it can replicate on home consoles.