If you are looking forward to playing the new Resident Evil 6 game when it launches later this year on October 2nd 2012. You might be interested to learn that a demo for Resident Evil 6 has arrived in the Xbox Marketplace and is now available to download. 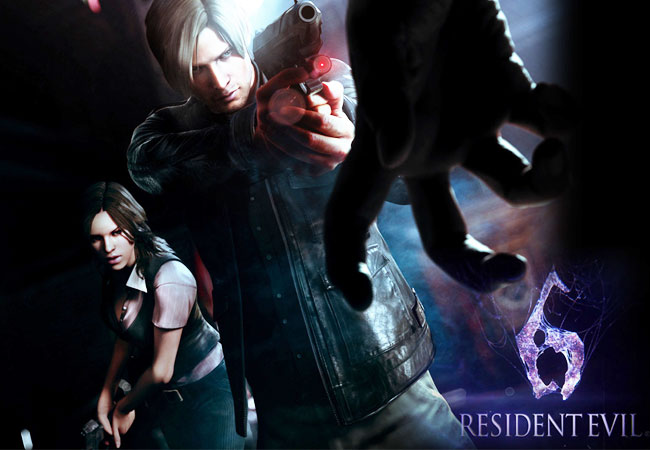 In the latest Resident Evil 6 game Leon and Chris come together to battle the Umbrella corporation and the virus on a global scale, taking place in North America, Eastern Europe and China.

“The latest installment of the Resident Evil franchise is here! A deadly bioterrorist attack in China has Leon Kennedy, Chris Redfield, Jake Muller, and Ada Wong all fighting for their lives. Their separate paths become interconnected through various twists of fate. What outcome awaits our four protagonists? Play online with a friend if you have an Xbox LIVE Gold Membership. (This demo differs from the version that was made available through the purchase of Dragon’s Dogma.)”

Visit the Xbox Marketplace to download the Resident Evil 6 demo is you have a a Gold subscription, if you don’t you will need to hang fire until September 28th for access to the public demo.