Plants do a lot for us. They convert carbon dioxide into oxygen for human beings, they are a source of food for both animals and humans, they can also be used as fertilizer for other plants. Now Scientists think that plants can make a suitable replacement for wires. Wires are usually made from metal, like copper, which is a scarce material. 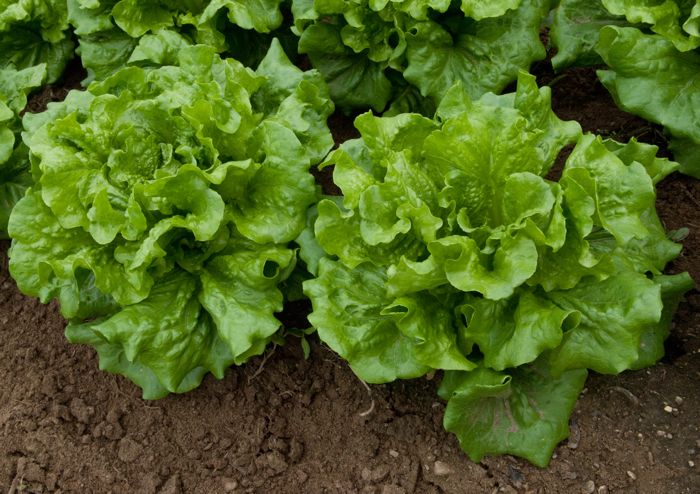 What happens when we run out of copper one day? Estimates are that our copper reserve could run out in 25 years. And so, researchers at the University of West England have conducted an experiment where they try to use lettuce to conduct electricity. It is so crazy, it just might work. It sounds bizarre and gets weirder. This work is an extension of work done on slime mould, but because slime mould is very fragile and highly dependent on environmental conditions, it makes it hard to control and constrain. Plants are easier to work with.

The scientists used a four day old lettuce seedling and connected two electrodes. The lettuce was able to conduct electricity, but it proved to be a “noisy” wire and oscillated a too much, so it is not an ideal choice for us in sensors or computers. However one of the researchers thinks that it is possible to use plants as conductors. We just need more research.