Researchers at the Tokyo Institute of Technology have developed a robot that is capable of thinking, learning and acting for itself using artificial intelligence, and it is capable of solving problems by itself.

According to the researchers the robot is capable of working out what to do to solve various tasks that it has never undertaken before, have a look at the video of it in action below. 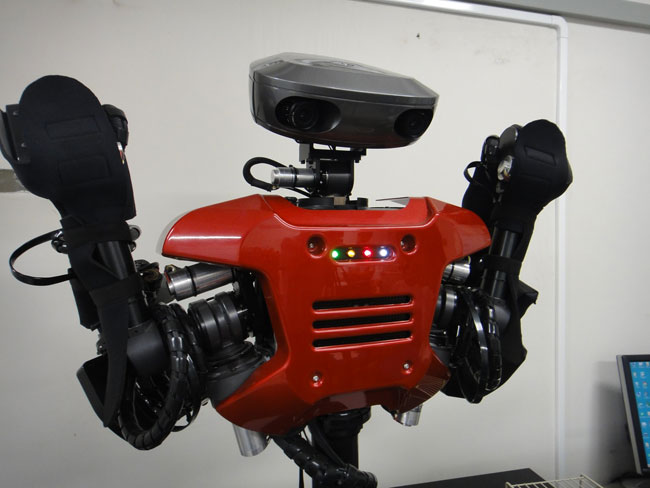 You can find out more information about this new robot over at DigInfo, lets hope it doesn’t become self aware and tries to build Skynet.