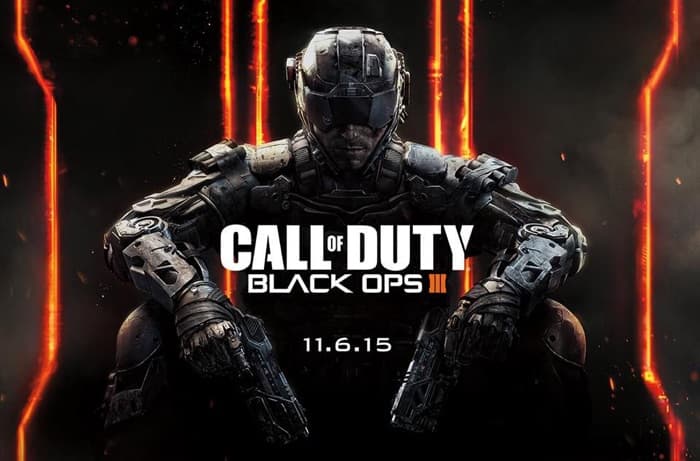 We don’t have a lot of details about Call of Duty: Black Ops 4 yet, but now we know that the game will be released for the PlayStation 4, Xbox One, and PC. We don’t know if there’s going to be a version for the Nintendo Switch yet, though we have heard reports to the contrary.

More information about the game will be revealed at May 17th event where Activision will more officially reveal the title. We also now have a date. Activision has confirmed that Call of Duty: Black Ops 4 is going to be released on October 12th, 2018. That’s about a month earlier than the usual November release window that’s traditionally held for new Call of Duty titles. We should have more info on this game soon.