The HTC one has been available for a while in the black and white versions, and now a red version of the HTC One is headed to US mobile carrier Sprint, you can see a photo of the red Sprint HTC One below. 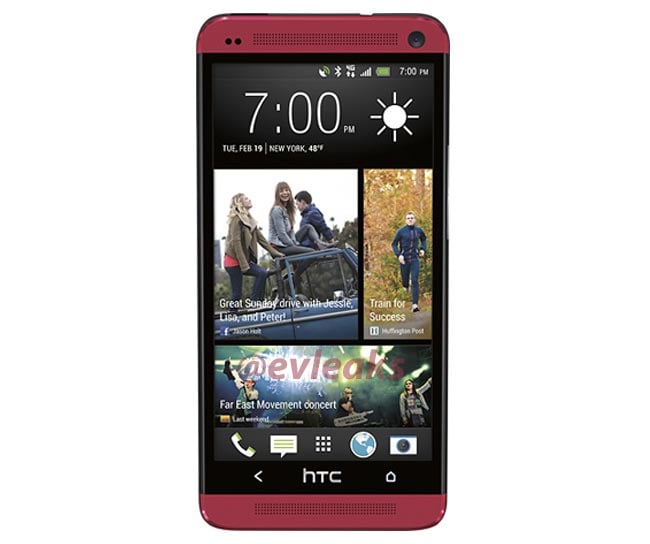 There are no details as yet on exactly when the red HTC One will be available on Sprint, as soon as we get some more information we will let you guys know.