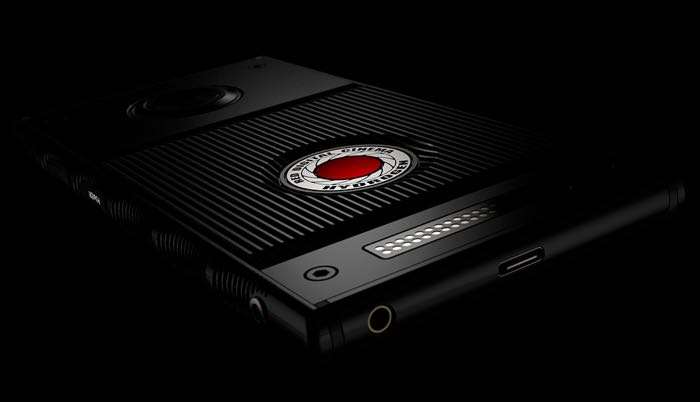 RED is an established player in the high end camera market and the company has sent out a press release now confirming that it has a smartphone coming. The new premium smartphone is called Hydrogen One and is going to have a “holographic display.”

That’s about all of the info we have. Hopefully RED will reveal more about the Hydrogen One soon, but you can pre-order it now and the device will ship early next year. An aluminum version costs $1,195 while there’s a titanium version for $1,595. RED says that the design of this handset may change before the actual release and that it can not guarantee these prices at the time of release however.