Red 5 Studios is a video game development company that was created by four ex-Blizzard employees back in 2006. Mark Kern was the last of the four founders to find himself on the outside looking in. Red 5’s board of directors voted to kick Mark from his company and have removed him as CEO.

The company’s flagship game Firefall isn’t doing well. While there hasn’t been any official reason given for the CEO’s removal, it’s believed to be because of delays and mismanagement of FireFall. James Macualey, the company’s Vice President of Development, is now the acting CEO of Red 5 Studios. 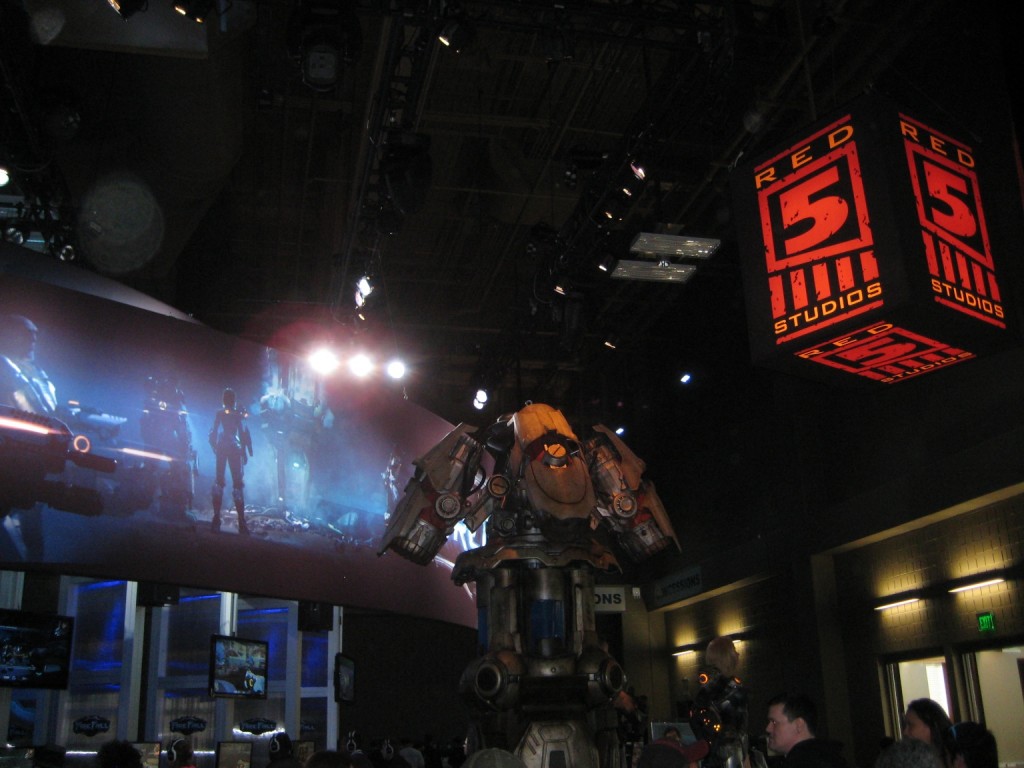 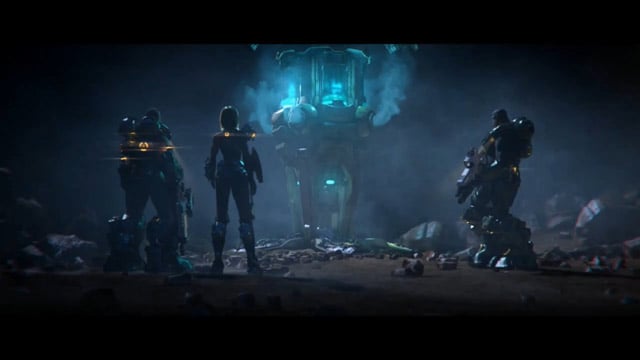 I’ve given the game a chance a few times, the last time being a few months ago. Fanboys of FireFall (try saying that 5 times fast) can say what they will, but the game still has a long way to go. It should’ve been out and running by now, and frankly I don’t think there are enough people still interested in the game. It’s already dated and it hasn’t even officially launched!

It was a cool concept poorly executed. Red 5 is going to have to do something fast to right their ship. Have you tried FireFall yet?