3D printing is becoming more and more popular, and now an RAF fighter jet in the UK has made a successful test flight with 3D printed parts.

The RAF Tornado fighter jet was equipped with parts that were created using 3D printing technology from BAE systems, the 3D printed parts were printed in metal. 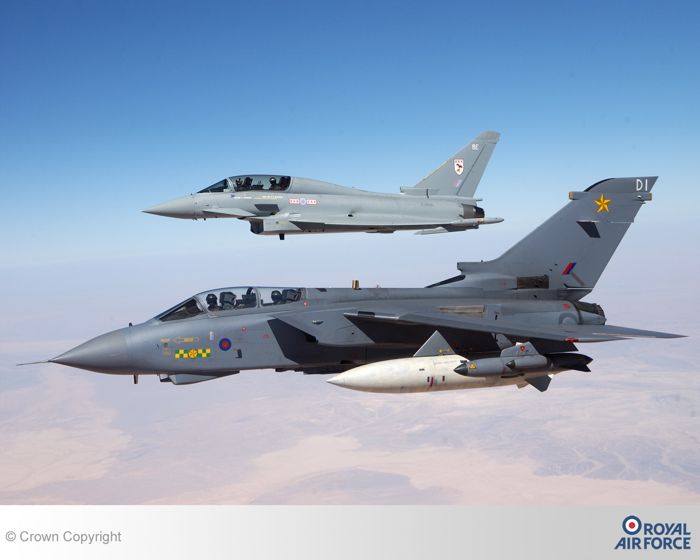 Some of the 3D printed parts included protective covers for cockpit radios and also guards for power take of shafts, this is the first military flight to use 3d printed parts.

The RAF are hoping to use more 3D printed parts in the future, and this could save them around £1.2 million over the next four years from their maintenance budget.

The parts are being produced for four squadrons of the Tornado GR4 aircraft by BAE systems at RAF Marham in Norfolk, and some parts cost less than £100 to manufacture.

Mike Murray, head of airframe integration at BAE Systems, said: “You are suddenly not fixed in terms of where you have to manufacture these things. You can manufacture the products at whatever base you want, providing you can get a machine there, which means you can also start to support other platforms such as ships and aircraft carriers.

“And if it’s feasible to get machines out on the front line, it also gives improved capability where we wouldn’t traditionally have any manufacturing support.”

It will be interesting to see how the project is expanded to other areas of the military in the UK, and 3D printing technology could be used to make major cost savings across the UK military.