Quantic Dream who were responsible for developing the PS3 Heavy Rain game , and created it to be an interactive drama psychological thriller. Has released a new video showcasing their Project Kara, which has to be seen.

The video has been released not as a video game trailer but in the form of a tech demo titled Project Kara. The demo was rendered in game on a PS3 in real time… watch it after the break and enjoy. 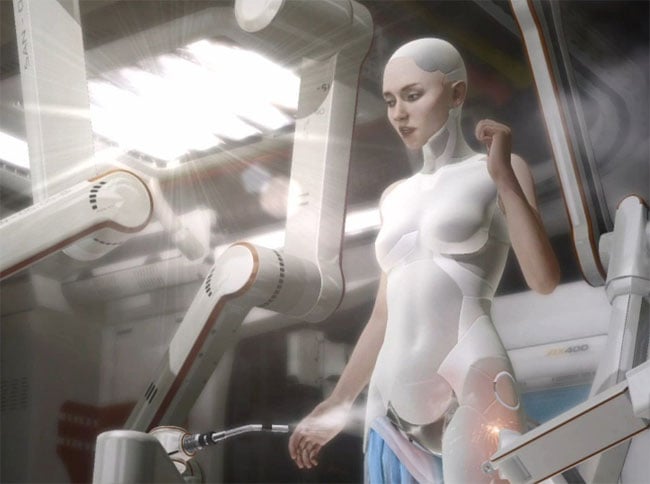 Quantic Dream CEO and founder David Cage’s has his own dream of providing interactive human drama, he explains little more about the teams inspiration.

“We wanted to see what it would take in terms of the technology but also with the acting, and working with the actor on-stage to have this performance coming across in the game engine. We learned so much doing it for Heavy Rain, from the good things that worked very well but also from the mistakes that we made, and things we could have done differently.”

More information about the new demo video can be found over on the Eurogamer website.