The two new chipsets are MSM8225Q and MSM8625Q and are designed to be used in entry level smartphones, and there will be dual core and quad core versions available. 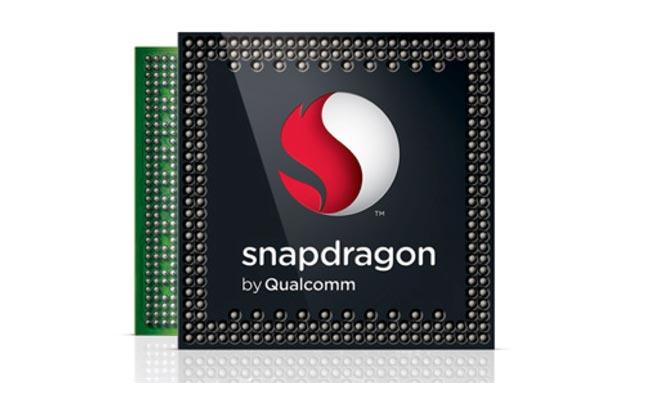 The new Qualcomm Snapdragon S4 Play processors will come with WiFi, Bluetooth 4.0 and FM connectivity built in, and the quad core models will feature support for HD video in 720p.

We can expect to see these new Qualcomm Snapdragon S4 Play processors in new devices early next year, and Qualcomm will be releasing sample processors to manufacturers this year.