Qbo the cute open source robot created by the Thecorpora, which was created around six years ago, to provide a low cost, open-source robot enabling anyone to enter the robotics and the artificial intelligence world. Has now been updated to recognise hand gestures to control the playback of music.

Qbo has been programmed to use its stereoscopic vision and only pay attention to hands that are nearby, successfully distinguish, in real-time, among several hand gestures associated with several commands including: play/pause, stop, volume up/down, next/previous song. Watch the video after the jump to see it in action. 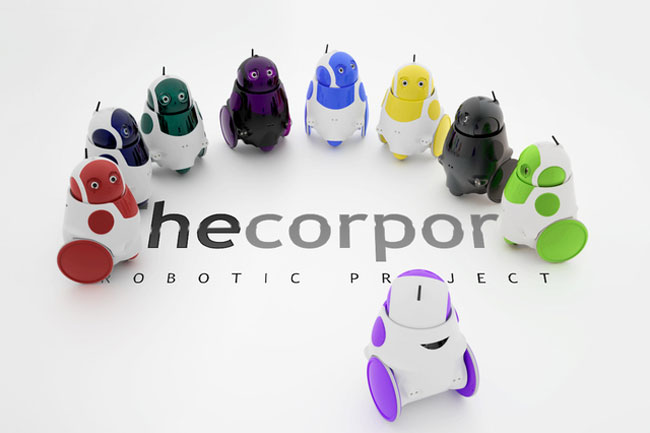