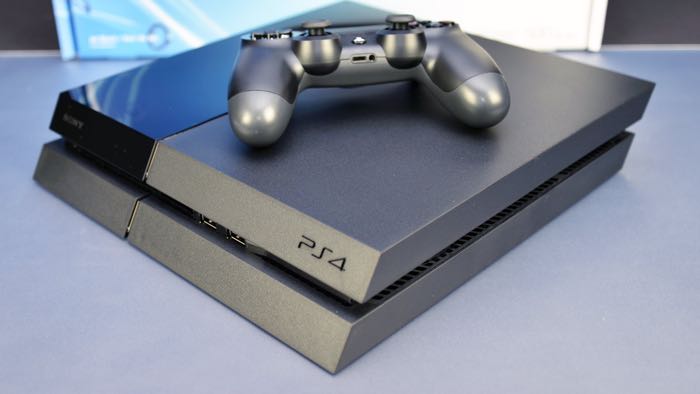 You may not be aware, but your PlayStation 4 console comes with an 8-core processor. However only 6 out of those 8 cores are available to games while the remaining two are used to power the operating system of the console. This really doesn’t affect gamers since the PS4 is powerful enough that you don’t notice.

Now some reports are saying that a group of developers have discovered that Sony might have recently “unlocked” an additional core. This would mean that developers will have one extra core to work with. We don’t know why Sony would wait to do this though. Maybe the company was just being extra careful at launch so its games would run smoothly. We have no idea.

Maybe Sony feels comfortable now since the console has been around for awhile. Microsoft did something similar with the Xbox One console. When the company stopped bundling the Kinect with their console, it gave them extra room to free up processing power.

This probably doesn’t mean anything for gamers at the moment, but future games can take advantage of this as it gives developers more to work with. If this is true, the console just got a bit more powerful when it comes to games.