A few days back, Sony’s senior product manager Ben Law said that the PS4/PS Vita bundle is expected to hit store shelves this holiday season, although Sony has not yet made any official announcements about the upcoming bundle. So without any official confirmation, we now have the next best thing. An image published in this week’s issue of MCV of the PS4/PS Vita bundle has surfaced. That is good enough for us. 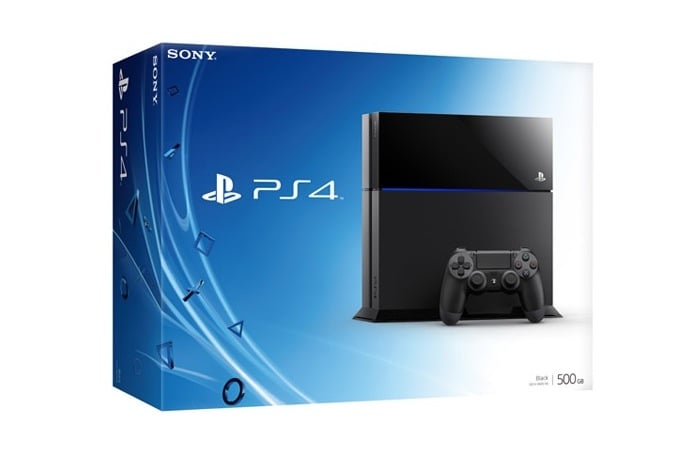 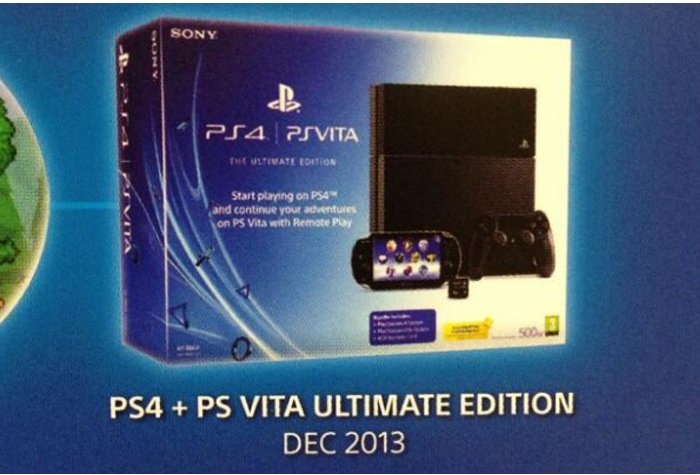 The PlayStation 4 & PlayStation Vita Ultimate Edition bundle should be available in December of 2013. Law previously told MCV the bundle would be available prior to Christmas, so you can probably expect it in early December, in time for holiday buyers to put it under the tree.

The image also shows what the bundle will look like with the PlayStation 4 and its DualShock 4 controller next to Sony’s Vita. You might also notice a memory card, so that should come with it as well. If you wanted both of Sony’s consoles this holiday season in one convenient package, this is the bundle that you have been waiting for. Get ready to hear your kids screaming as they open their gifts this year. Great news for Sony fans.