You might be interested in a video comparing both the PS3 version of Metal Gear Rising: Revengeance demo against the Xbox 360 version, side-by-side. 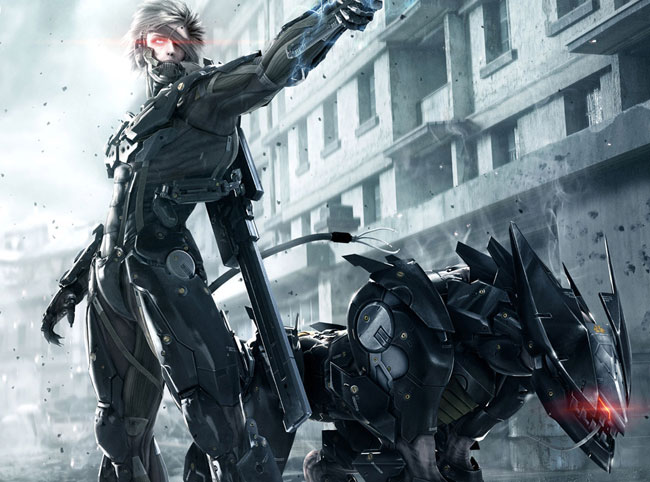 The new Metal Gear Rising: Revengeance demo is now available to download and will provide you with a taste of what you can expect when the full game launches . The title is, at Hideo Kojima’s request, jointly developed by Kojima Productions, who are handling narrative and cinematic direction and Platinum Games, taking over gameplay duties.

The new Metal Gear Rising: Revengeance demo is now available via Xbox Live for Gold members, or you can wait until tomorrow if you are not a Gold memeber. Together with PS3 users via the usual PSN update.

Metal Gear Rising: Revengeance will be launching on PS3 and Xbox 360 February 19th in the US and February 22nd in Europe.