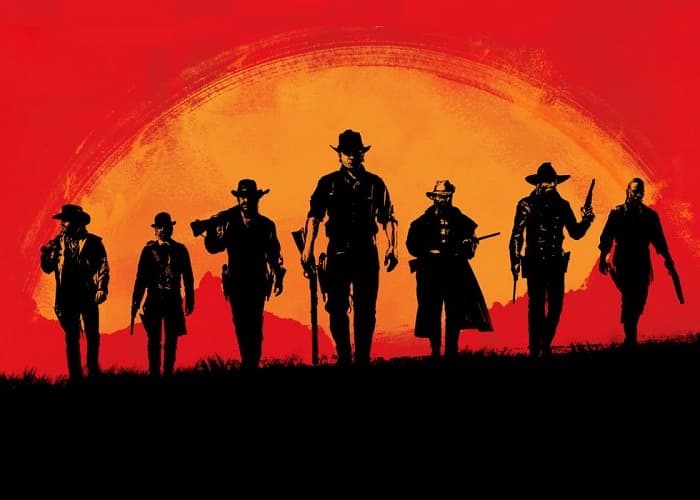 I don’t know about you, but I have been waiting ages for Red Dead Redemption 2 to arrive. Rockstar confirmed in October of last year that it was developing a sequel to Red Dead Redemption which was released back in 2010. This game can’t come soon enough.

Rockstar originally said that the game was going to be released in fall 2017 but that didn’t happen. Rockstar later confirmed that it had delayed the game’s release to 2018. Now, a retailer may have possibly revealed the Red Dead Redemption 2 release date.

In case you don’t know, Red Dead Redemption 2 is a Western drama like just its predecessor. Rockstar recently released a new trailer which gave us an idea of what to expect and it looks pretty amazing. It is the story of outlaw Arthur Morgan and the Van der Linde gang.

Now it looks like CoolShop, a Danish retailer, has possibly revealed the Red Dead Redemption 2 release date. A listing for the title mentions a June 8th, 2018 release date for the PlayStation 4 and Xbox One. This retailer has previously revealed the PlayStation 4 and Xbox One ports of Grand Theft Auto 5 before their official announcement, so this could be real.

Rockstar has not yet confirmed the release date officially.