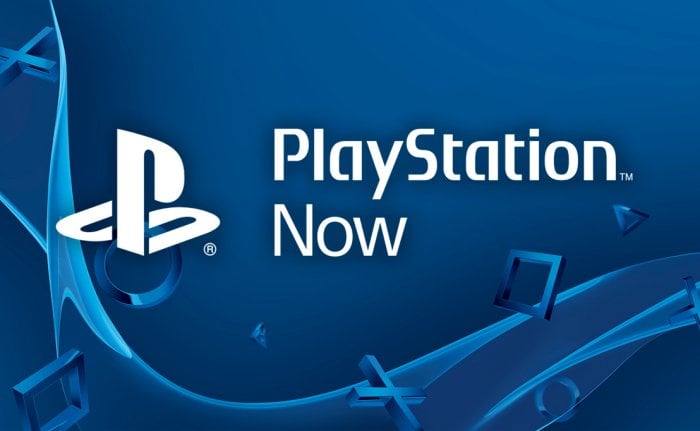 The service is now in open beta for those lucky users located in the United Kingdom. They had to wait a bit, but better late than never.

Sony is also hard at work to bring PlayStation Now to other devices like the PlayStation Vita and PlayStation TV later this year. A huge variety of games will be available to PS Now users from many publishers. They will be available for two or 30 day rentals at first for £2.99 to £7.99. So go ahead and give it a try. Gamers really seem to like it.